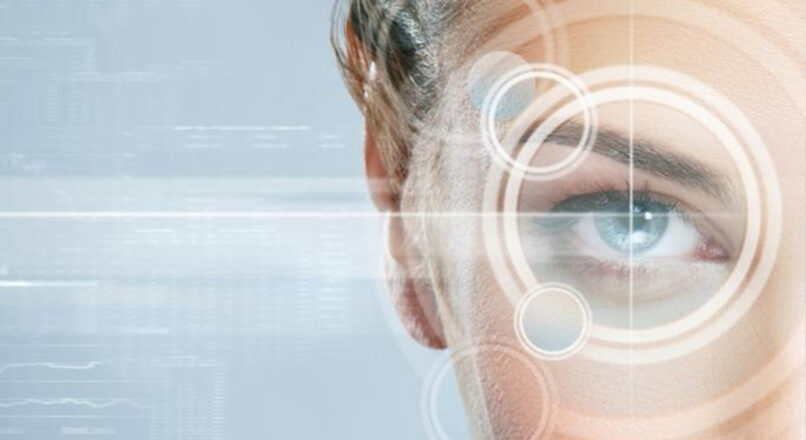 Several studies have shown that saffron and its primary carotenoid constituents improve overall visual health, eye retinal health and blood flow, and the eye’s macular pigment layer. Resulting benefits include clearer vision, and reductions in both cataracts and Age-Related Macular Degeneration (AMD); the most common cause of blindness in older people.

[1] Epidemic levels of myopia have developed across East Asia where the prevalence is now 80% to 90 % in younger age groups, versus 10% to 20% of the population 60 years ago. Other parts of the world have also seen dramatic increases in the condition, which now affects around half of the young adults in the United States and Europe, double the prevalence of half a century ago.

[2] One billion people are expected to develop high myopia and have a higher risk for other eye diseases such as macular degeneration, retinal detachment, cataracts, and glaucoma, which could also cause blindness. Myopia will be the leading cause of vision loss by 2050.

The maintenance of eye health is particularly important in this digital age with increasing exposure to the damaging blue light from computer screens, mobile phones, and digital devices. Greater awareness of these associated vision problems is necessary, as is the need to protect our eyes as much as possible.

The American Macular Degeneration Foundation (AMDF) has reported that “the blue rays of the spectrum seem to accelerate early age-related macular degeneration (AMD) more than any other rays in the spectrum”.

[3] As noted, saffron has been clinically proven to strengthen the macular pigment layer of the retina in the eye, providing a protective effect for the eye from further damage and a reduction of AMD and cataract diseases. The crocetin in saffron (Crocus sativus L.) is a natural carotenoid dicarboxylic acid that seems to inhibit caspase activity. Experiments with albino rat models demonstrated that saffron supplementation may protect photoreceptors from retinal stress, preserving both their morphology and function and probably acting as a regulator of apoptosis (programmed cell death) in addition to its antioxidant and anti-inflammatory properties.

According to researchers from the University of Toledo in a very recent scientific study, blue light from laptops, smartphones and other digital devices could raise the risk of blindness. Their study appears in a recent issue of the journal Scientific Reports. “Every year more than two million new cases of age-related macular degeneration are reported in the United States,” one of the study’s scientists Dr. Karunarathne said. “By learning more about the mechanisms of blindness in search of a method to intercept toxic reactions caused by the combination of retinal and blue light, we hope to find a way to protect the vision of children growing up in a high-tech world.

Clinical studies determined that long-term exposure to blue light increases certain toxic molecules within the light-sensitive photoreceptor cells of the eyes and leads to subsequent macular degeneration. Macular Degeneration (MD) is a progressive and incurable condition that leads to blindness. It most often afflicts older adults in their 50s and 60s and leads to vision loss.

This loss of vision occurs due to the deaths of the photoreceptor cells of the retina. The blue light emitted from the digital devices has a shorter wavelength, more energy compared to other forms of light and this can cause damage to the eyes. This blue light constantly affects the cornea and the lens, with no ability to block or reflect it. With time this exposure can damage the retina as their experiments have shown, and lead to slow macular degeneration.